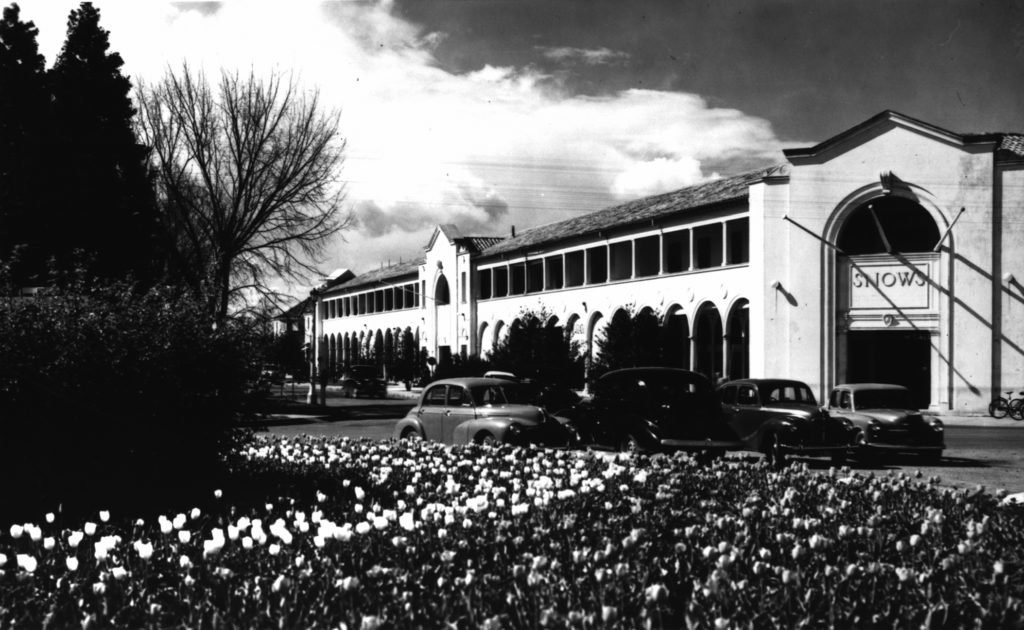 Terry’s grandfather, Eli Robert Snow, opened one of Canberra’s first general stores called ‘Snow’s’ in the Sydney Building in 1927—just a few hundred metres away from where Constitution Place is now under construction. The Sydney Building, located in the historical heart of Canberra’s CBD, was one of the first commercial buildings constructed in Canberra, and ultimately became one of the original properties owned by the Capital Property Trust.